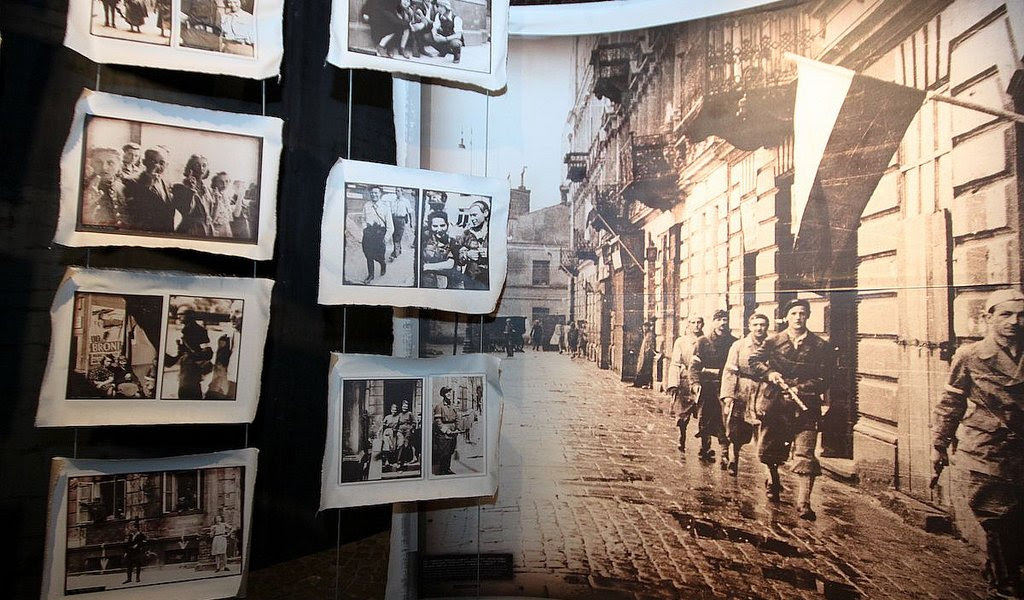 “We must acknowledge that we – in 2018 – have an objectivity and sense of perspective that those making the decision in 1944 simply did not and could not enjoy.” On the occasion of the 74th anniversary of the Warsaw Rising, we propose you an interview with Professor Roger Moorhouse – historian and author specializing in modern German and Central European history, with particular interest in Nazi Germany, the Holocaust and World War Two in Europe. 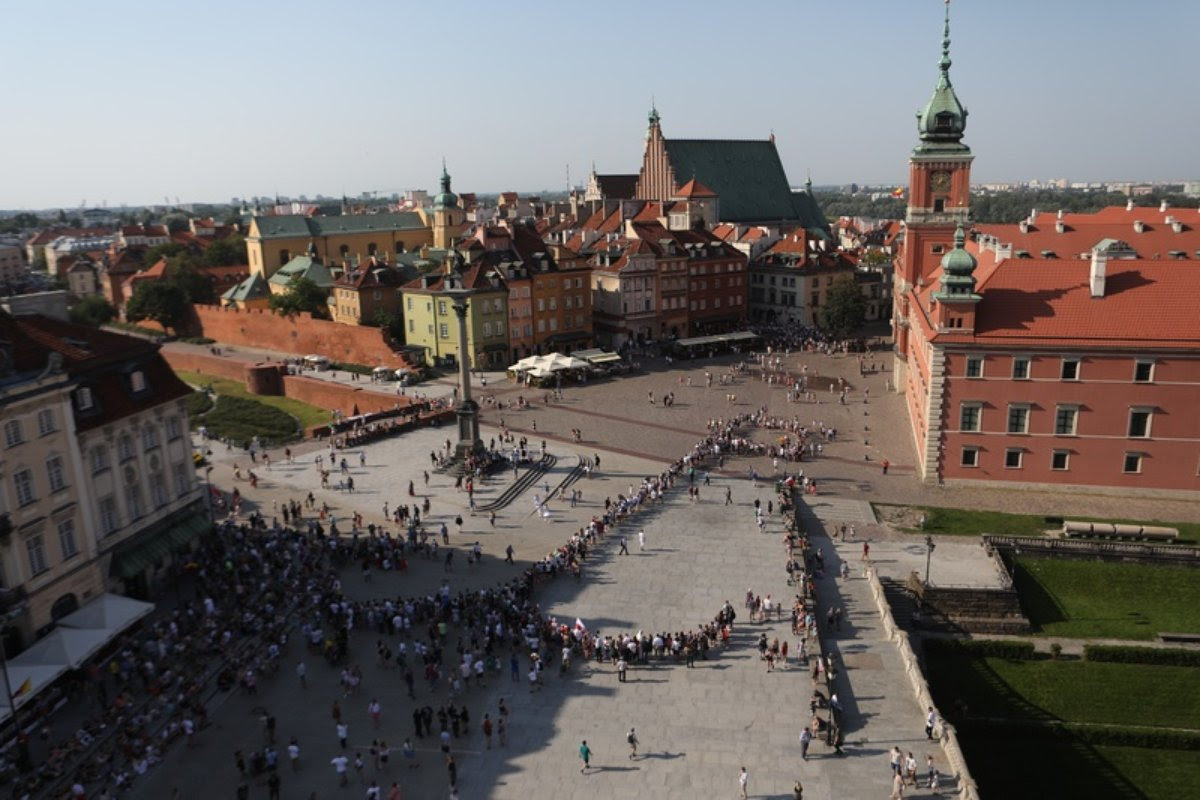 POLAND.PL: As every year, we celebrate the anniversary of the 1944 Warsaw Rising in Poland. How do British historians view this event?
ROGER MOORHOUSE: Sadly I am not at all sure that the Warsaw Rising is fully understood beyond a Polish audience. One consequence of the communist regime’s effective suppression of the story of the Rising is that many outside Poland – historians included – have only a dim understanding of the event, and would even struggle to differentiate between it and the Ghetto Rising of 1943. There is still much work to be done for historians outside Poland to increase knowledge of the Rising.
What was the actual significance of the Rising for the outcome of the World War?
That is not an easy question. The simple and obvious answer is that the Rising – for all its sacrifice – altered little; Germany’s collapse was not halted, and the Red Army continued its inexorable advance westward, albeit after a brief sojourn in Praga.
But if one interprets the question of outcome a little more broadly, then one can see that the Rising, by its destruction of the embryo of a future independent Polish state, significantly eased the establishment of Soviet rule in Poland and, by extension, across the region. In those terms, therefore, the Rising was very significant to the longer term outcome of the war.
In Poland, there is still a discussion whether the decision to launch the uprising was correct. For example, Commander General Kazimierz Sosnkowski, was against the Rising, but the insurrection took place despite his objections. How you look at this problem?
It is entirely natural – given the horrific scale of the sacrifice that the Rising entailed – that the decision to launch it should still be controversial, even so many decades on. However, we must acknowledge that we – in 2018 – have an objectivity and sense of perspective that those making the decision in 1944 simply did not and could not enjoy. They were dealing with the situation as best they could with the information that they had at their disposal; in the context of the brutal German occupation, with the sobering prospect of yet another Russian/Soviet occupation and all the horrors that would bring.
In such circumstances, those that launched the Rising were taking a calculated risk. But knowing what they did of the prospects for any sort of independent existence for Poland under the Soviets, they judged it a risk worth taking. They certainly did not take that decision lightly, and – from the comfortable perspective of a free, democratic Poland in 2018 – we should perhaps respect that decision, even if we, with hindsight, might disagree with it. 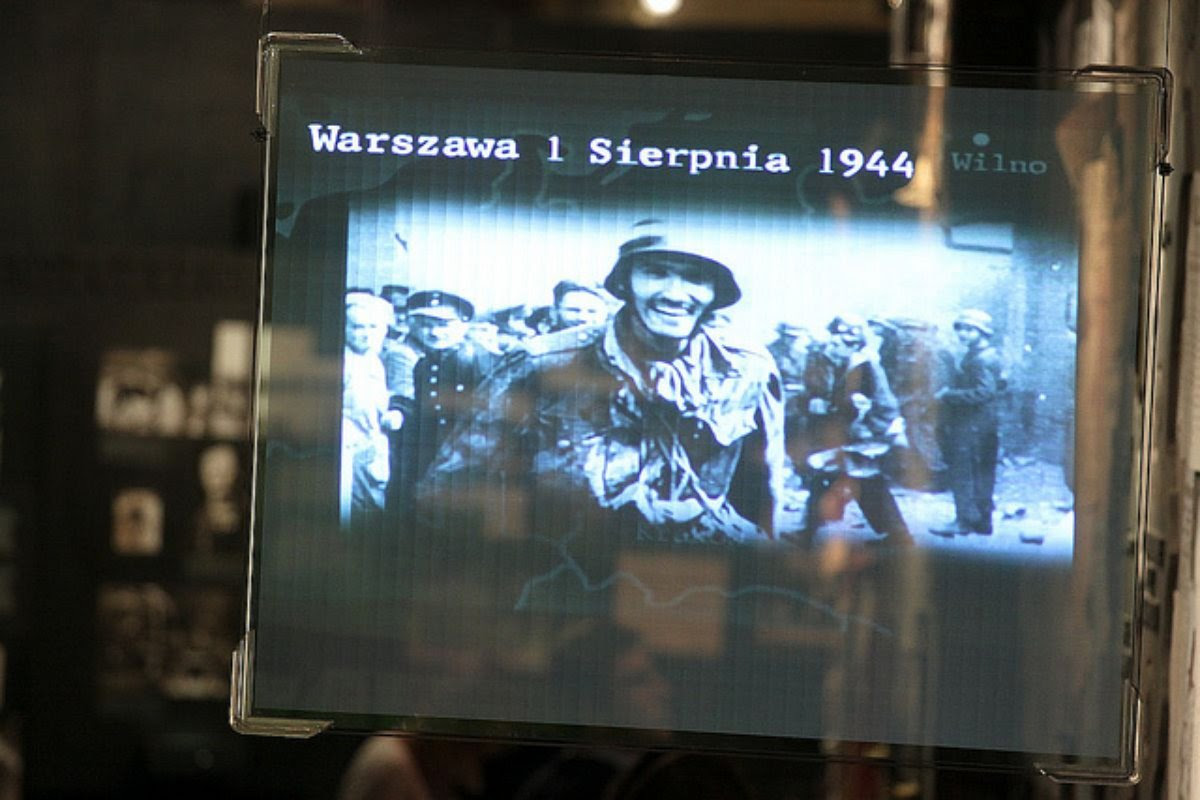 Historians believe that the commanders of the Rising gave too much trust to the Soviets, whose offensive was supposed to support their fight against the Germans. After September 1939, and after the Katyn massacre, could one still have any illusions about Joseph Stalin’s intentions?
In the circumstances of 1944, it is highly doubtful that the commanders of the Rising were under any illusions about Stalin’s trustworthiness, but they had little choice. It was Stalin’s Red Army, not the British, or the Americans, that was on the doorstep.
More importantly, we have to remind ourselves, of course, that though the majority of the fighting was against the Germans, the wider Operation Burza, of which the Rising was a part, was as much an anti-Soviet action as an anti-German one; intended to wrest control of the country so as to be able to meet the arriving Soviets more or less as equals, rather than as supplicants versus liberators. So, I would argue that it was precisely because the leaders of the Polish Underground had few illusions about Stalin’s intentions that they launched the Rising in the first place.
The insurgents fought bravely for 63 days, but they were doomed to failure. The unequal struggle of the inhabitants of Warsaw did not lead to the liberation of the city, although men, women, even children took part. How do you explain the participation of so many sectors of Polish society in the Rising?
I think there are two factors at play here. The first is the natural desire among the Poles – after the long years of German occupation – not only to avenge themselves, but also to stand up for what was right and for what they believed in. The Warsaw Rising embodied that desire and that’s why, I’d suggest, the enterprise had such a resonance with so many Varsovians; from the fighters of the Home Army, to the many nurses and auxiliaries, and of course the scouts. It was this same noble sentiment that motivated the small numbers of others, such as Slovaks and Hungarians, who fought alongside the Poles.
Secondarily, the Rising must be seen in the wider context of Poland’s modern history; a history dominated by foreign occupation and the national struggle for liberation. For those fighting in 1944, this was not some abstract or obscure narrative, it was an essential part of how they viewed themselves. One might say that rising against foreign occupation and oppression, despite all its risks, was something that came rather naturally. 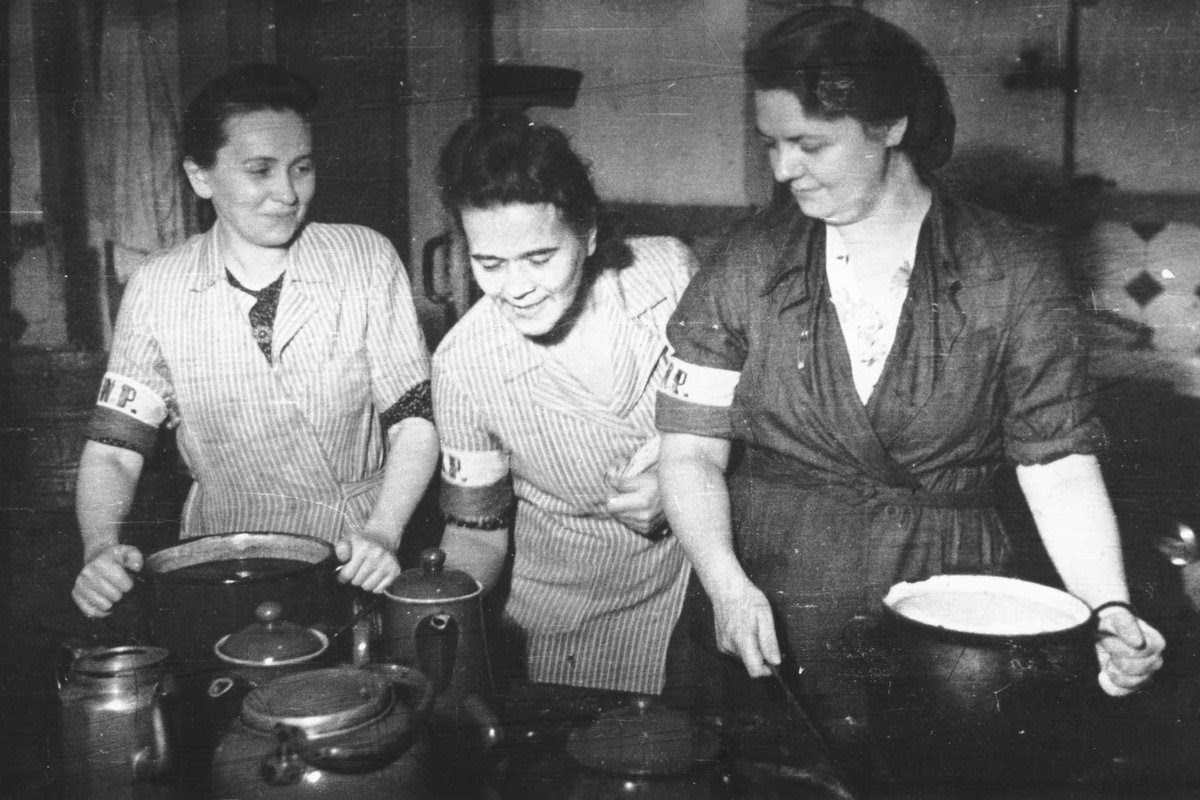 Almost 200,000 people were killed in the uprising, and the beautiful city of Warsaw was razed to the ground. Was it worth it?
Again, from our modern perspective and with the benefit of hindsight, probably not. The costs; material, human and political, were just too great.
But one has to understand the circumstances and the weight of History under which those that made the decisions in 1944 laboured. They saw the chance to wrest political power from their oppressors, long enough to be able to force some concessions from Moscow, even perhaps to secure Polish independence. In the context of Poland’s tribulations during the partitions, all of which were easily within living memory in 1944, that decision is wholly understandable.
The historical experiences of Polish and British politics are often compared. The former is supposed to be full of romantic uprisings, both bloody and tragic – the latter is deemed to be realist, ruthless, guided by national interest and an ‘economy of blood’ (a description coined by Polish writer Józef Mackiewicz). Do you consider this distinction to be true?
It is an interesting point and does appear at first sight to have some validity. But I would argue that the primary determining factor here is simple geography. Poland found itself in the modern age in the heart of Europe, largely undefended by natural boundaries and caught between the two most aggressive and expansionist powers on the continent. Britain, meanwhile, had the luxury of the English Channel, which has enabled it to avoid hostile invasion for a millennium. As a result of this geographical situation, Britain was able to find its destiny in imperial expansion beyond Europe, while Poland was condemned to fight for its existence against Europe’s ‘inner Empires’. Seen in that sense the primary distinction is perhaps between Britain as an imperialist state and Poland as a victim of Imperialism.
In the years 1939-1945, over 6 million Polish citizens died, and yet today, in the West, few people remember this. How should we talk about our history so that it becomes known beyond Poland?
It is certainly true that, thanks to the long years under communist rule, Poland’s wartime narrative failed to gain sufficient recognition in the outside world. Though much of value has been achieved by emigré and foreign historians, there is more work to be done to spread the word. In my opinion this effort should cover as many aspects of academic and cultural activity as possible, from conferences to films and television.
But, most importantly, Poland needs to stop speaking only to itself. Naturally, much of the public and popular history of the last twenty years or so has been concerned with addressing the points of the narrative that the communists suppressed or distorted, but the resulting discussion has tended too often to be rather inward-looking. The Katyn Museum in Warsaw is a good example of the problem. Though it is an excellent museum, most of its text and captioning is only in Polish. While it is clear that Katyn is central to Poland’s wartime experience – with its themes of betrayal and sacrifice, one could even describe it as emblematic – it needs to be more than just a Polish story. Like the rest of Poland’s wartime narrative, it needs to be communicated more effectively to a wider audience.
Poland.pl 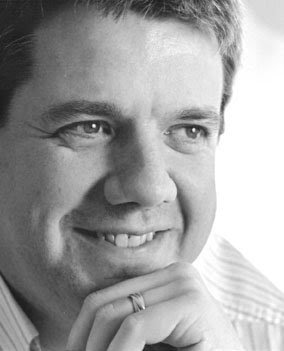 Roger Moorhouse is a historian and author specialising in modern German and Central European history, with particular interest in Nazi Germany, the Holocaust and World War Two in Europe.
A visiting professor at the College of Europe in Warsaw, he is also the author of a number of books on modern German history, including “Killing Hitler”, “Berlin at War” and “The Devils’ Alliance: Hitler’s Pact with Stalin, 1939-1941”. He is a regular commentator in the specialist and general press, and a consultant for film and television.
His latest book “The Third Reich in 100 Objects” was published by Greenhill Press in the UK in November 2017. Czech, Swedish, Dutch, Portuguese, Polish and Thai editions have already been agreed.
30.07.2018